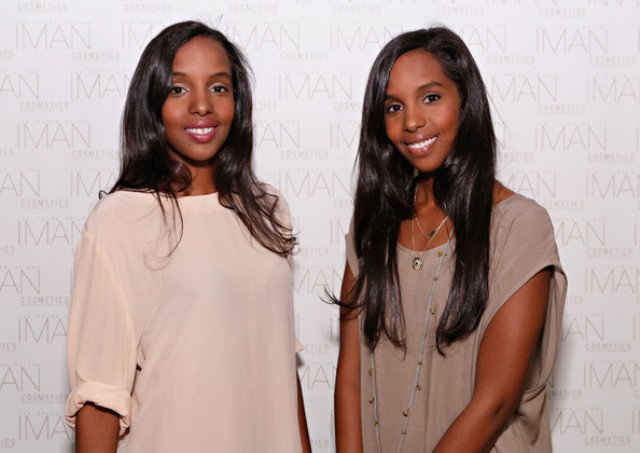 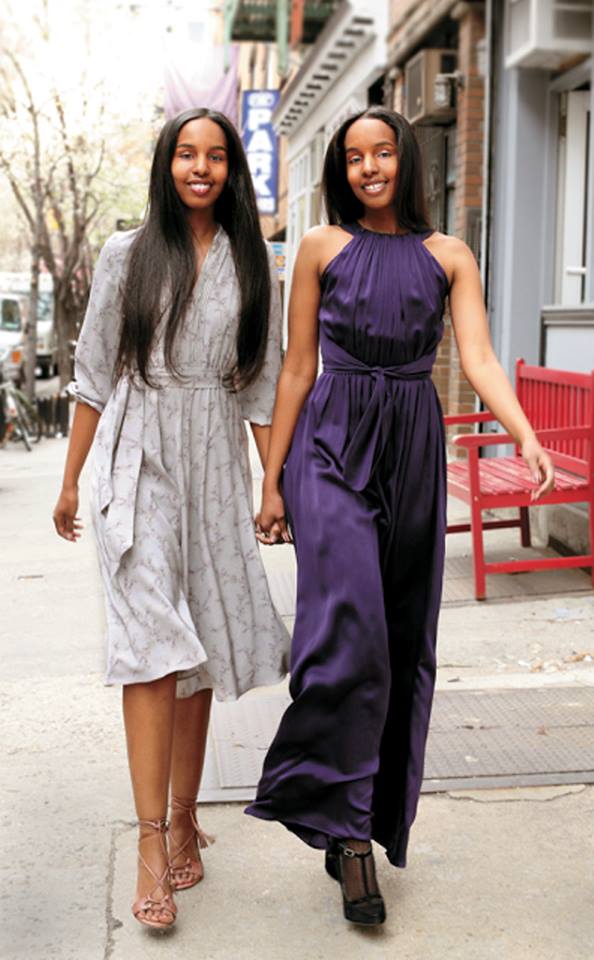 Meet Ayaan and Idyl Mohallim, after escaping the civil war in Somalia, the twin sisters relocated to Washington D.C. They embarked upon their career in the fashion industry by creating a multicultural fashion label-Mataano, which has gained global recognition.

Their premier collection debuted in Spring 2009 gained significant buzz throughout the industry. The queen of day-time television, Oprah Winfrey, invited the twins via skype on her show titled “Young Millionaire Moguls”.This attention definitely brought a huge national buzz to their brand and attracted avid attention from the press including, Vogue Italia, Arise Magazine, Essence Magazine, CNN International and numerous magazines and blogs.

They use workshops to discuss their motivation for fashion and how they were able to break into the fashion world.
keep up the good work!

Fashion Is Fulfilled When Replete With Life Touching Actions