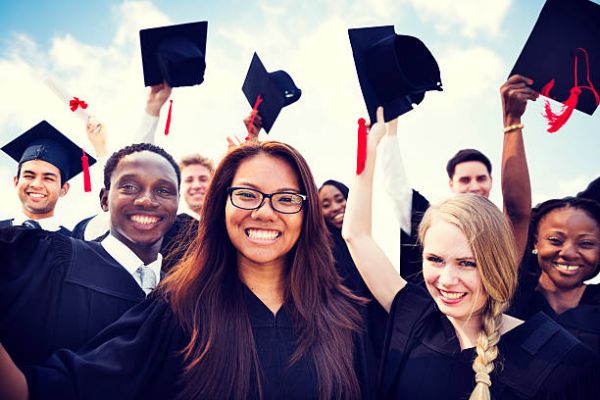 The educational system in the UK has been reasonably accepting towards foreign students despite the high tuition fees.

One of the biggest obstacles for an international student was to find a job in the UK after graduation.

This was mainly because of the visa regulations that forced the student to leave the country immediately after finishing. Now, the government made a recent change in the system.

The announcement from the government on September 11th stated that a new type of visa is under development.

The post-study visa will be valid for two years, allowing international students to get hired more efficiently and without any hassle during the application process.

Students from Europe, Asia, and Africa, are particularly happy about this announcement because this makes the job hunt much more comfortable and opens a gate for permanent immigration.

The Indian student population is the highest among all the nations, so it is expected that the visa will help them the most.

The new regulation will benefit not only international students but also employers.

Prior to the visa, a company would think twice before hiring an international student due to the expenses of providing sponsorship and the high salary threshold requirement.

In other words, many talented students would be rejected just because of their nationality.
The visa will guarantee two years for the students to look for jobs.

The students who will enroll at the UK universities starting in the 2020-21 academic year will be eligible. 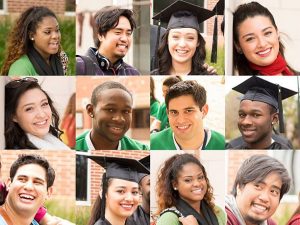 This creates an issue, as the current international students will be excluded from this opportunity.

Many students, especially those from India, have created petitions to demand that the visa regulations include the current students. On petition has already collected over 6000 signatures.

The Home Office made a follow-up announcement to make things clear. Anyone who is enrolled at a university at the time when the new route is introduced will be eligible to apply regardless of when they were registered.

For instance, a student who was enrolled in 2018 and will have graduated from an undergraduate course in 2021 will be able to apply. 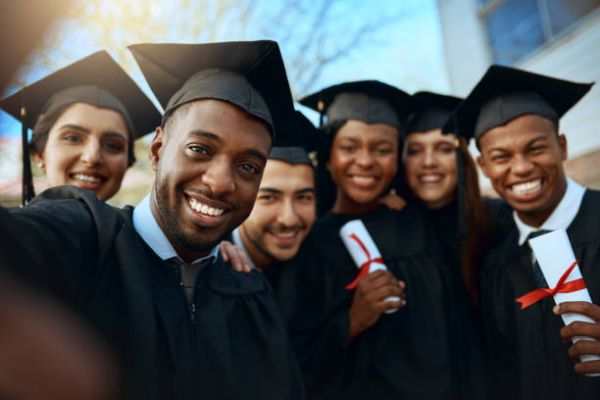 The confusion about the timing of the new visa has left many students distraught. Many of them are trying to defer their admissions to the 20-21 academic year.

Those who can afford to pay an extra year of studies are trying to extend their studies to avoid early graduation.

Nevertheless, the post-study visa will impact many lives in the next few years.