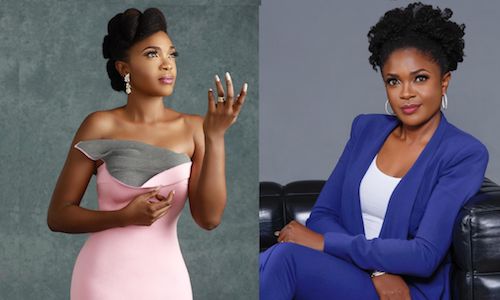 Omoni Oboli is a graduate of University of Benin,(UNIBEN)  she first starred in the movie Bitter Encounter in 1996, she has since starred in numerous movies….

Omoni Oboli is a trained digital filmmaker at the New York Film Academy. She has starred, produced and co-produced Nollywood movies including: Achor baby, Being Mrs Elliott, Fifty, The First Lady,

The Figurine, Render to Caesar, Feathered Dreams, Okafor’s Law, The Figurine, As Crazy as It Gets, My Wife and I, Code of Silence, Of Bad Faith, Guilty Pleasures, The Women, Moms at war,  Wives on Strike, Brothers Keeper and more

Celebs Who Give Back: Be it in a form of money or time, is one of the most important and precious things anyone can do!

Omoni Oboli  uses her foundation ‘Omoni Oboli Foundation’ to assist disadvantaged women, especially struggling pregnant women and children as a way of giving back to the community.

This beautiful talented screen goddess is married with 3 sons.