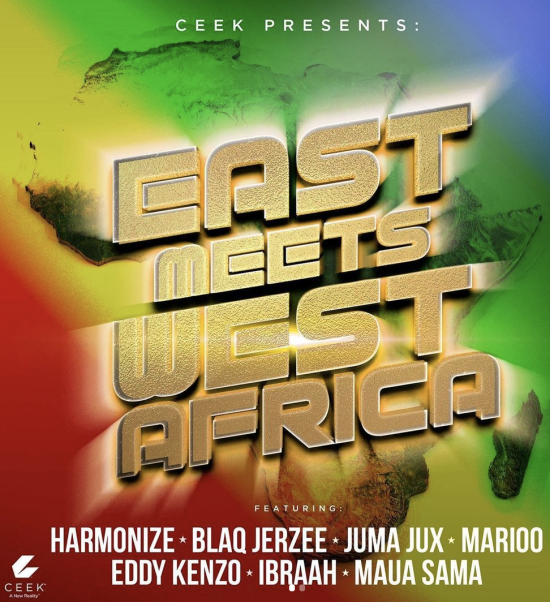 Harmonize is one of the greatest artistes projecting the image of east Africa and the entire African continent through his creative Tanzanian lyrical melodies.

He’s the founder of Konde Music Worldwide. Aside his well-received “Afro East” album, the singer can boast of hits like, “Kwa Ngwaru”, “Show Me” and several others 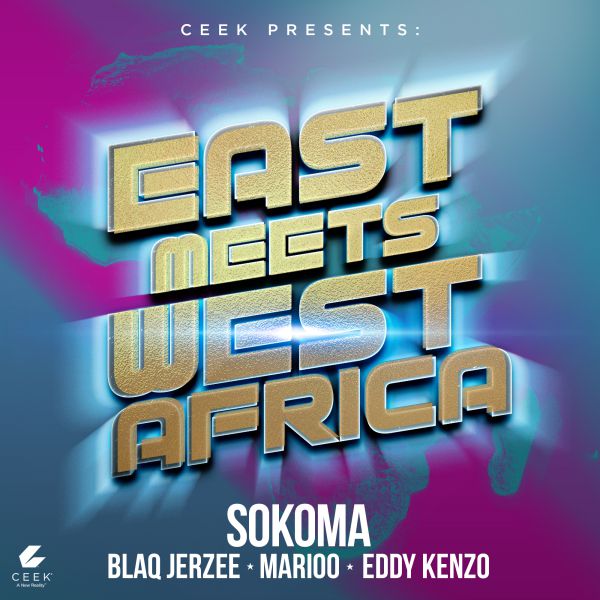 Blaq Jerzee is a producer and performing artiste officially called, Okhuofu Isaih Oshoriameh. Born and raised in Nigeria, the artiste has earned production credits on hit songs for superstars across Africa including Wizkid, Burnaboy, Tiwa Savage, among others.

He started music when he was very young but gained popularity in 2008 when he was signed to his record label. He has produced back to back hits such as “Sugua” ft. Platnumz, “Juu” ft. Vanessa Mdee, “Regina” ft. Otile Brown, “Nitasubiri”, and many.

Marioo is a Tanzanian singer and songwriter well-known for hits like, “Chibonge”, “Inatosha”, “Raha” and “Manyaku”.

Despite Marioo’s beginning as a welder, he made it possible in achieving his dream as a professional musician through his breakthrough single, “Dar Kugumu” in 2017.

Eddy Kenzo was born and raised in Uganda. His debut single was released in 2010, however, he gained international recognition in 2014 following the release of his single, “Sitya Loss” and BET award in 2015 as the first Ugandan artiste.

Some of his songs include, “Stamina”, “Yanimba”, “Jubilation”, “Jambole”, “Sonko” and several others.

Ibraah, also known as Ibrahim was the first artiste signed under Harmonize’s record label in 2020.

His debut single, “Nimekubali” and EP, “STEPS”, was released same year he was discovered by his management. Some of his songs are, “Nani”, “Subira”, “Wawa”, “Njiwa” and “One Night Stand”.

Maua Sama is a famous R&B Singer, born and raised in Tanzania.

Her first single “Let Me Know” was released in January 2015. She is also well known for her bestselling music video for her track “Nang’ang’ania” in January 2018.