Ezekiel Nana “Ziggy” Ansah is a Ghanaian-born American football player currently signed to the Detroit Lions of the National Football Association (NFL) on a 5-year rookie contract. He was the 5th overall pick in the 1st round of the 2013 NFL draft pick. Ansah played football for Brigham Young University and played a very active role on the team during his senior year. 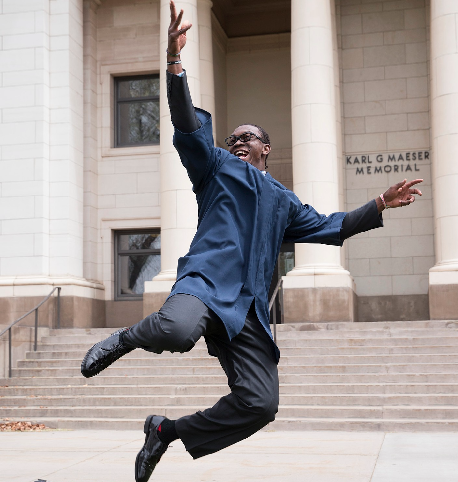 Born  May 29, in Ghana, Ansah spent most of his teen years in the country and mostly played soccer and  pick up basketball in high school. He attended the Presbyterian Boy’s Secondary School (PRESEC), Legon where he studied business. During his high school years, he met missionaries of The Church Of Jesus Christ Latter-day Saints from the United States, he was baptized a member of the church at age 18. The missionary kept in touch with Ansah after returning to the United States and suggested that if Ansah was interested in sports especially basketball at the time, then he should come to Brigham Yong University and  try out for the basketball team.

After graduating from high school in Ghana in  June 2007, Ansah applied to and was accepted by Brigham Young University and was awarded an academic scholarship in 2008.Ansah tried out for the varsity basketball team but was cut from both the 2008 and 2009 teams. Unable to make the team, Ansah tried out for the track team with some success but was talked into trying out for the BYU Cougars football team. He made the team and played for the Cougars from 2010-2012.

Being new to the game, Ansah had to be instructed in  the most basic rules and techniques even having difficulty putting on his sporting gear. His sophomore  and junior years saw him getting little action on the team but during his senior year, an injury to one of the players on the team, gave Ansah more playing time on the field. Over the final nine games of the 2012 season (Ansah’s senior year), Ansah was third on the team in tackles, second in sacks and first in tackles for loss.

Ezekiel Ansah has come a long way from a teenage kid with professional basketball aspirations to a man who is set to dominate the defensive end in the National Football League. one things for sure, he has really made his home country proud.

We are very proud of you Ansah!