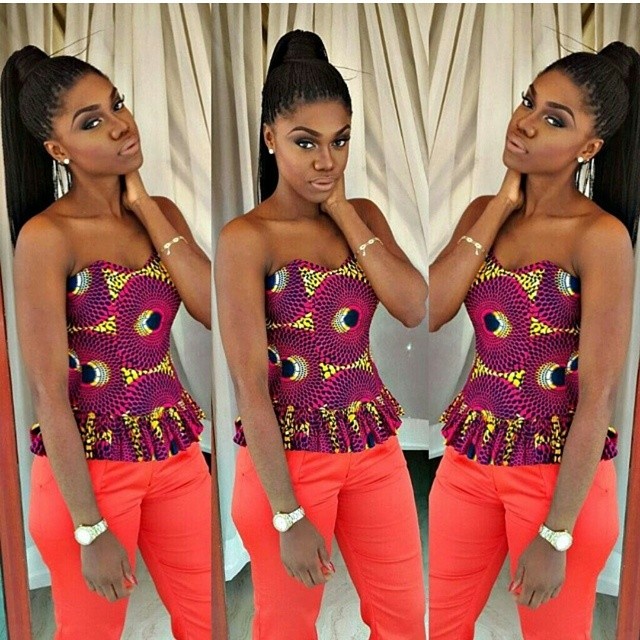 Sarkodie ‘Do You’ ft. Mr Eazi

Happy Birthday to Becca. The stunning and gorgeous Singer and Actress is a year older today! Join African Celebs in wishing her an amazing birthday!

After several years abroad She returned back to native home Ghana where her undisputed talent was discovered by a trailblazing record label E K B records who signed her on and proceeded to work.

Her first single “you lied to me” was released in August 2007 and was followed by the release of her debut album “Sugar” which was lunched on the 13th of November the same year.

Her album sugar feathered may of Africans renowned musician and was graced by South African legend jazz musician Hugh Masakela who collaborated with her on the song “I love you” which is enjoying massive air play in south Africa.

Becca’s style of music and dressing is influenced by her surrounding and up bringing as an African. 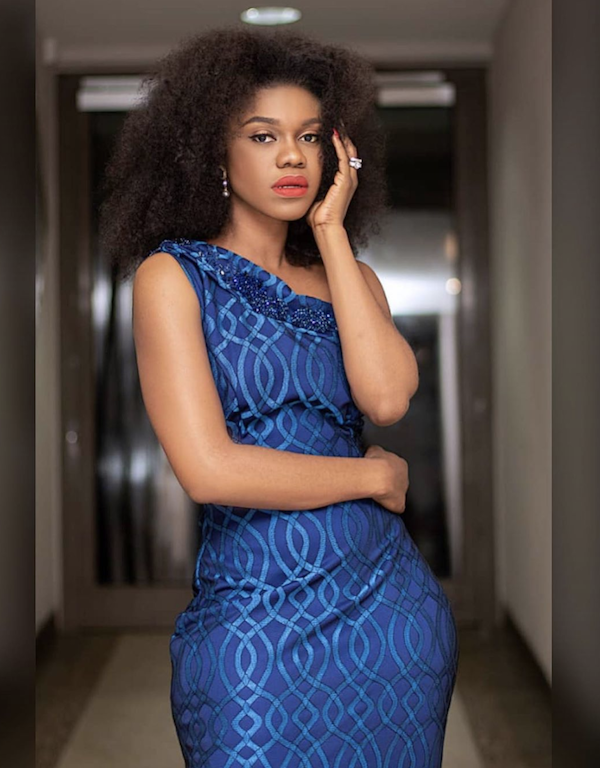 She’s also set up a rescue organization which aims at raising funds to help promote the awareness of children affected by HIV AIDS.

In addition, she also helps imprisoned children in Ghana and hopes to go beyond Africa and around the world.

What is your favourite Becca song/s?

Sarkodie ‘Do You’ ft. Mr Eazi