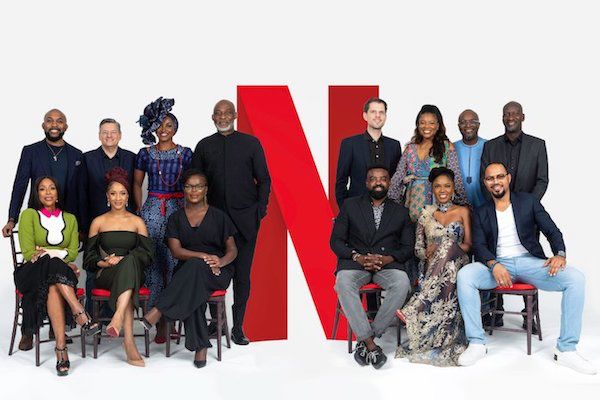 Following some months of assumption and expectation, Netflix has finally been introduced in Nigeria.

The American online streaming platform, after acquiring Genevieve Nnaji’s “Lionheart” in 2018 made it obvious throughout last year they were interested in Creative African Content.

The streaming giant is prepared to invest massively in original content from Nigeria.

Now, Nollywood is the newest African movie industry to make it to Netflix and this was announced, with a new twitter account, “Netflix Naija” on Monday, February 24, 2020.

The announcement included a photo of some Nigerian legendary actors and actresses like Ramsey Nouah, Banky W, Adesua Etomi, Omoni Oboli among others and was captioned, “N is for Naija.

N is for Nollywood, “read the account’s announcement tweet. “N is the 14th alphabet. 14 is also how many great talents you’re looking at. N is for Netflix.

The series director known as Akin Omotosho shared details about one of the series which is said to be a six-part series “set in modern-day Nigeria and shot in Lagos”.

she also revealed the cast of the series and disclosed that, the series was inspired by her childhood.

N is for Naija. N is for Nollywood. N is the 14th alphabet. 14 is also how many great talents you're looking at. N is for Netflix. But most importantly…hello, Nigeria! pic.twitter.com/js8z3LIyM3

This development has gained some exciting responses from many people which is based on the views that, Nigerian subscribers are likely have more local content.