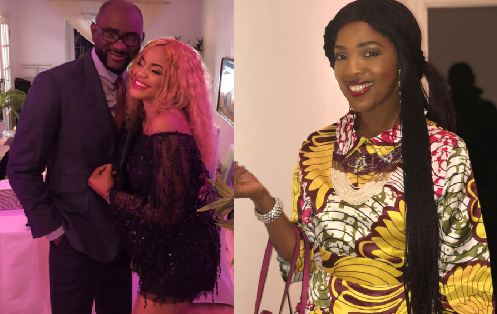 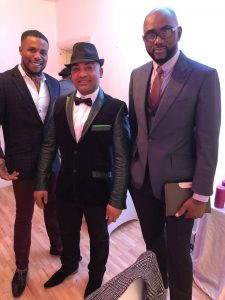 KISSING SHADOWS is a gripping romantic comedy about best friends of different sexes whose friendship is put to the ultimate test when the man decides to propose to someone he is in love with. The engagement however doesn’t go as planned as many secrets are uncovered. 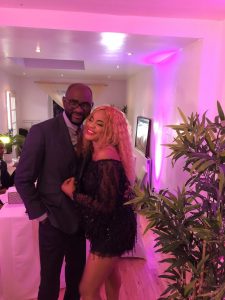 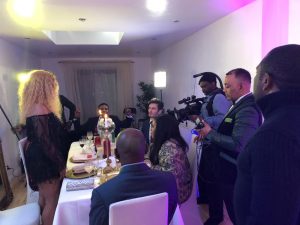 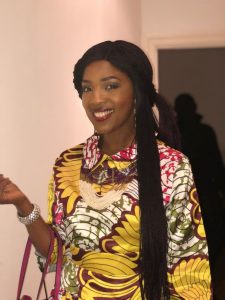