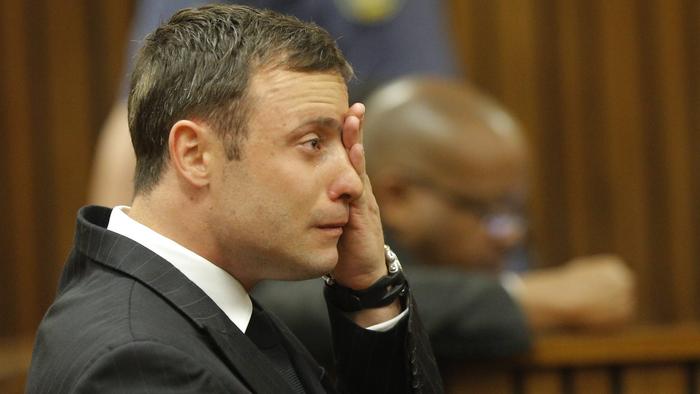 South African Olympic and Paralympic sprinter Oscar Pistorius has been found “not guilty” of murdering long-time girlfriend Reeva Steenkamp in the early hours of 14 February 2013.

The court will resume shortly when Judge Thokozile Masipa will deliver her verdict on the charge of culpable homicide, or manslaughter, and other firearms offences.

Masipa accepted the defence’s timeline of events, ruling that the shooting took place at 3.12 in the morning, crucially making the screams of distress heard by neighbours around 3.17am those of a shocked Pistorius and not Steenkamp, meaning her killing was sudden and was unlikely to have been premeditated.

There are seven facts about the only person whose opinion on Pistorius truly counts. Click here.