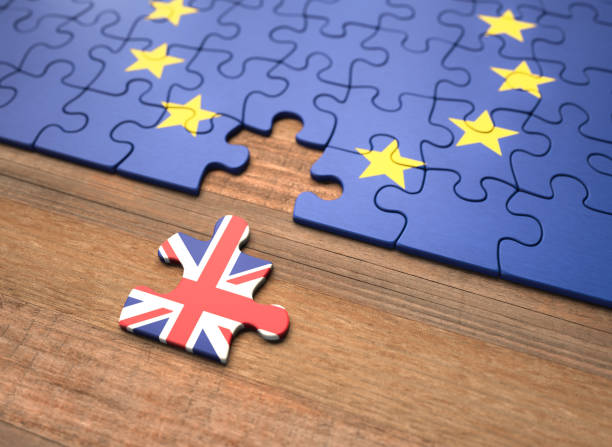 Finally, Britain has made a historic withdrawal from the European Union following a referendum a in June 2016 which voted in favour of the UK’s departure from the EU. 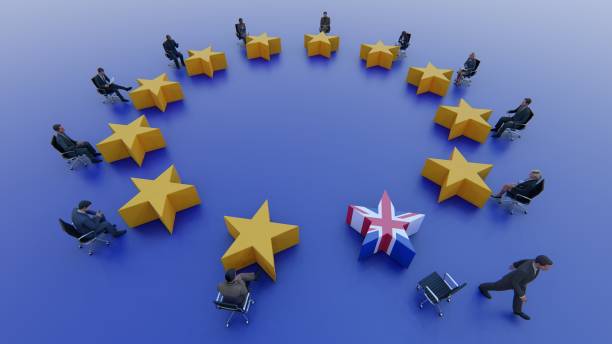 The exit was observed with Vigils held in Scotland who voted for their stay in EU and “Brexiteers” celebrated in London’s parliament square.

The night was really celebrated with songs, parties at the clubs, flags waving and encouraging speeches by some of the leaders of Brexit.

Despite the celebration, it also resulted in mixed feelings when some were down with the loss of their identity from the European union.

British flags being removed from many buildings in Brussels and some being happy with Britain’s sovereignty from E.U. 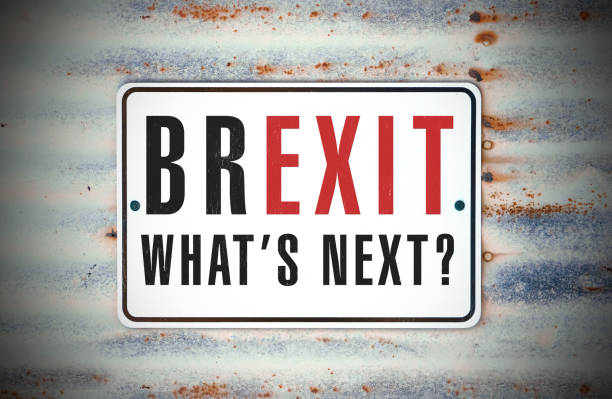 Also, this marks the first stage of their withdrawal process and the UK will still abide by rules from the EU bloc throughout eleven months of transition period.

LATEST  NEWS FROM AROUND THE WORLD

However, Boris Johnson revealed to the EU officials and the public that, they leaving the EU is

“a moment of real national renewal and change”

meaning the historic transition will lead to new ideas and positive transformation to the British.

He also stated that, it will create a new atmosphere for both parties to have a friendly cooperation as well.

Most people are happy, others don’t genuinely know what will happen next and are anxious to know.