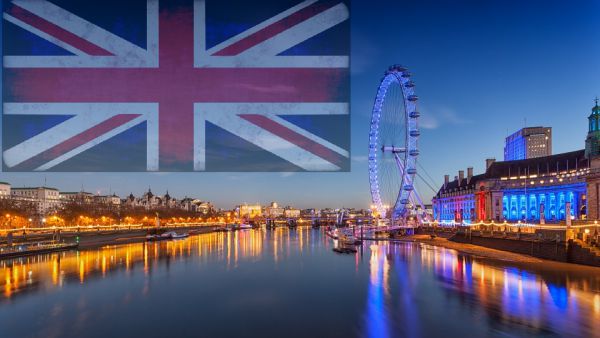 Global News – What happens NEXT?  Now that voters have voted in favour of Brexit.

What will happen to Britons living in Europe? Are they going to be illegal over night? Will EU citizens be able to work freely in Britain? How about the British expats?

The impact is already obvious in the market financial sector

Dow Jones, FTSE 100…all has dropped. The Pound is believed to have hit 31-year low earlier on in the and PM David Cameron resigns after EU referendum result (Will officially quit in October)

According to reports, Morgan Stanley is in the process of moving about 2,000 jobs to Dublin and Frankfurt because of Brexit. Some sources are also saying that a spokes person for Morgan Stanley has denied the rumours.

Most people people are of the opinion that, majority of Brits voted to leave the EU because they believe migrants are taken up all the jobs as well as the number of migrants coming to stay in the UK…

UK joined the common market in 1973, however, in historic vote Britain has voted to leave the European Union. So what happens NEXT? Who will be the next Prime Minister?