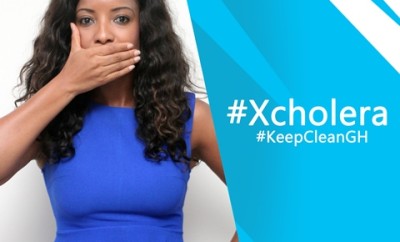 Save the less privileged whilst Flying 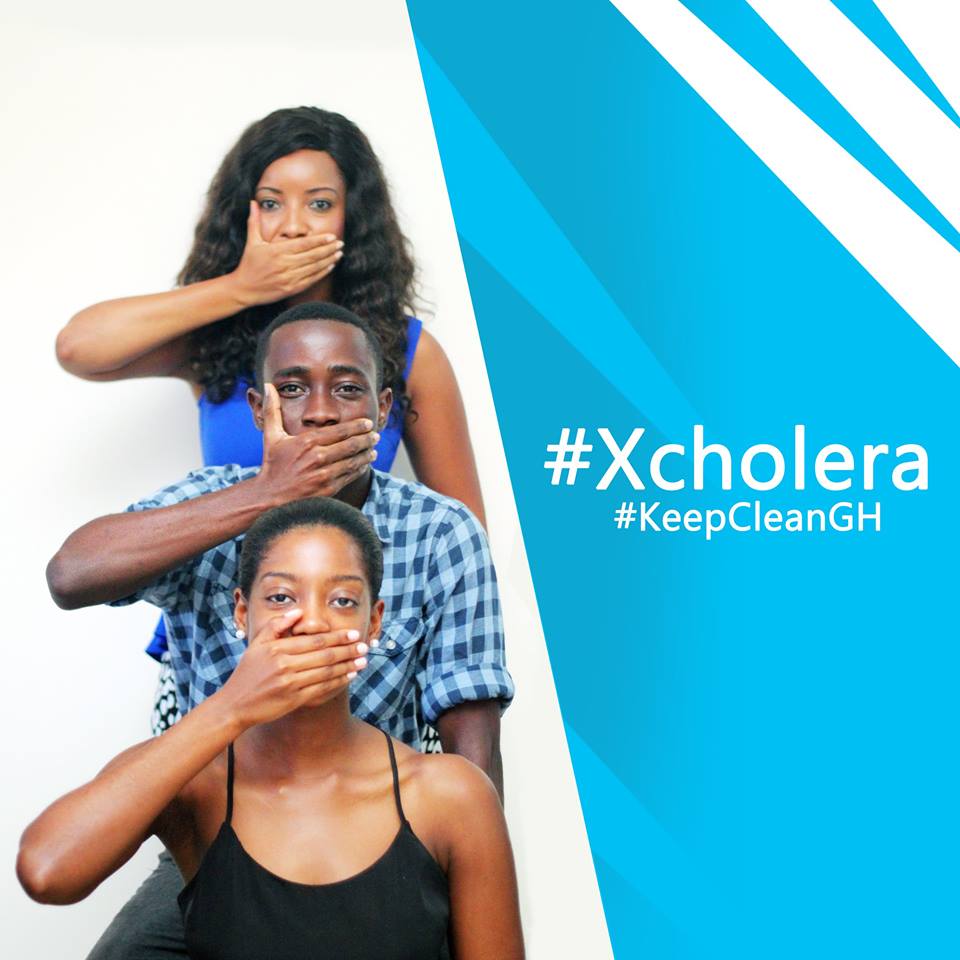 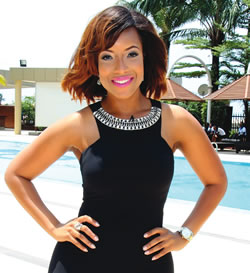 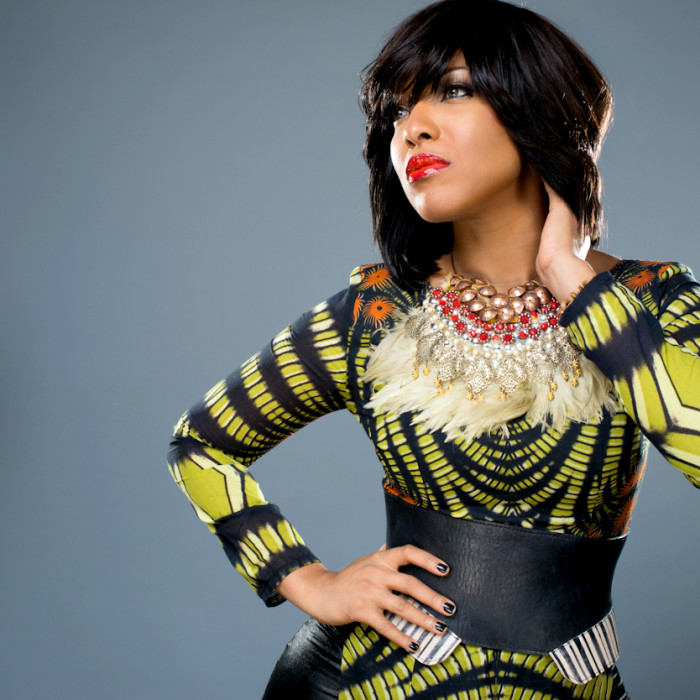 Ghanaian actress and Television host – Joselyn Dumas – has launched a Cholera awareness campaign called the “Xcholera campaign”. The campaign is to raise awareness for the outbreak of cholera in Ghana which has infected over 5000 people and killed approximately 67 Ghanaians since June 2014.
The campaign, which is being run on social media, is the first phase of the entire campaign. Subsequent phases will be announced in the course of time. This campaign is to sensitize and create awareness about the dangers of filth and hazards associated with consuming contaminated foods which are the main causes of Cholera.
It is her expectation to get substantial number of people to join her increase the awareness. The rules of engagement are simple. All that is expected from a person is to take a picture of him/herself with their right hand covering the mouth. This is to signify the blocking of contaminated food from entering one’s mouth. Individuals are then expected to post the pictures on social media (Facebook, Twitter, Instagram) using the hastags #Xcholera and #KeepCleanGH, adding their personalized messages to thepictures. The messages should however be geared towards keeping our environments clean and eradicating cholera.
The “Xcholera Campaign” has so far been endorsed by celebrities like K.O.D., Nana Aba Anamoah, Efya, Fifi Folson, and Yvonne Nelson. Cholera is a disease characterized by severe diarrhea accompanied by vomiting. Transmission is mostly from consuming contaminated food and water caused by poor sanitation. Joselyn Dumas hopes that with this campaign, the number of lives being lost to cholera will be saved.

U.S. runs out of investor visas as Chinese overwhelm program

Save the less privileged whilst Flying