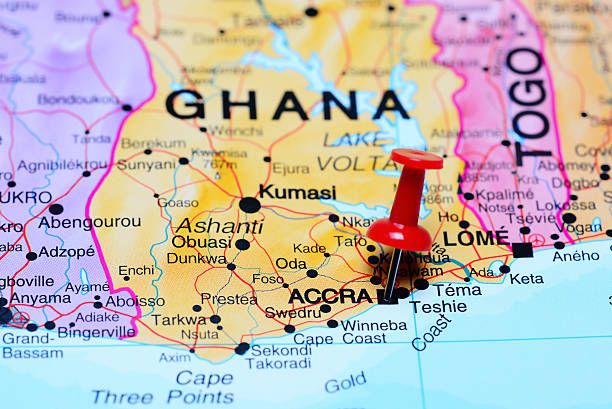 The Inter-Ministerial Committee on illegal Mining (ICMI) is coming up with the expected result lately as the one-time most polluted river, Ankobra river claimed its old glory, thanks to the years of unwavering threat of galamsey. The popular river became a centre of attraction for galamsey after a long mismanagement as the indispensable river housed many pollutants such as Mercury and other chemicals to render the river unsafe for the residents around.

However, it was gathered that a journalist recently visited the river bank only to realize that the Ellebelle District River has regained its natural ecology owning to a halt that was put to mining in the environment. The usually muddy river is now clearer and much less muddy.

This sudden change was felt by the residents and they can’t but appreciate the efforts of the Inter-Ministerial Committee on Illegal Mining to successfully lock horns with galamsey.  The residents’ major occupation is fishing and they claim to have a better river again. Joseph Ndede, a fisherman in the nearby community confirmed that the river has regained its old appearance as it has been very clean and clear in recent weeks. 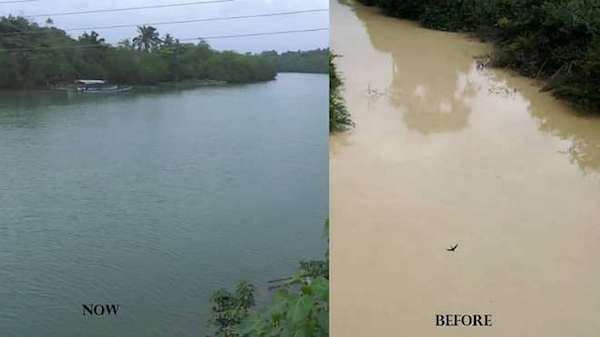 He further expressed his happiness as a fisherman because higher turnover is expected in cleaner and clearer water. The added that the president’s deep interest in ensuring a clean river is worth commending and hopes the president never relent in his galamsey menace fight campaign. The river has since served the community and neighborhood in their daily water needs.

In an attempt to appreciate the efforts of the ICMI, another fisherman, Emmanuel Ackerson also expressed his satisfaction in the new look of Ankobra river as he was dissatisfied with the illegal mining scale that has consistently polluted the water body in the past decades. He added that the community was deprived of pure water due to the heavy pollution of water table. Ghana Water Company ran out of water treatment at the time and decided to look away out of deep frustration. However, the galamsy fight has helped in many ways such as; access to clean water by the community, regeneration of the lost water treatment plants and improved the economy by a rapid increase in the quantity and quality of harvested fish from the river.

The ICMI plans to wage war against other abused rivers to guarantee safe environments for the people of the country and we hope the campaign begin as early as possible..