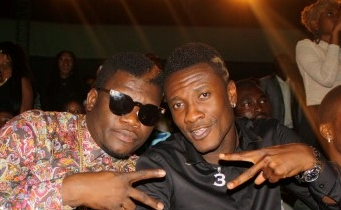 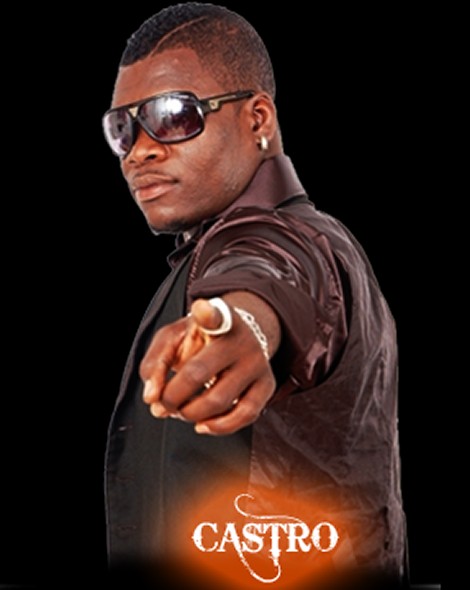 According to reports from the Statesman (One of  Ghana’s oldest newspaper). The multiple award winning musician Castro, real name Theophilus Tagoe is said to have gone missing  while swimming with Black Stars captain, Asamoah Gyan in Ada.

The report indicates that Castro dived into a river in an attempt to save the life of a female friend but then met his untimely death. It is believed that the lady also didn’t survive.

The two; Gyan and Castro have collaborated on multiple award-winning hit songs in Ghana.  Asamoah Gyan owns Baby Jet Promotions, which is the label Castro works under. They have been friends for 10+ yrs.  Theophilus Tagoe, aka Castro hails from Takoradi in the Western Region of Ghana.He was born in 1982.