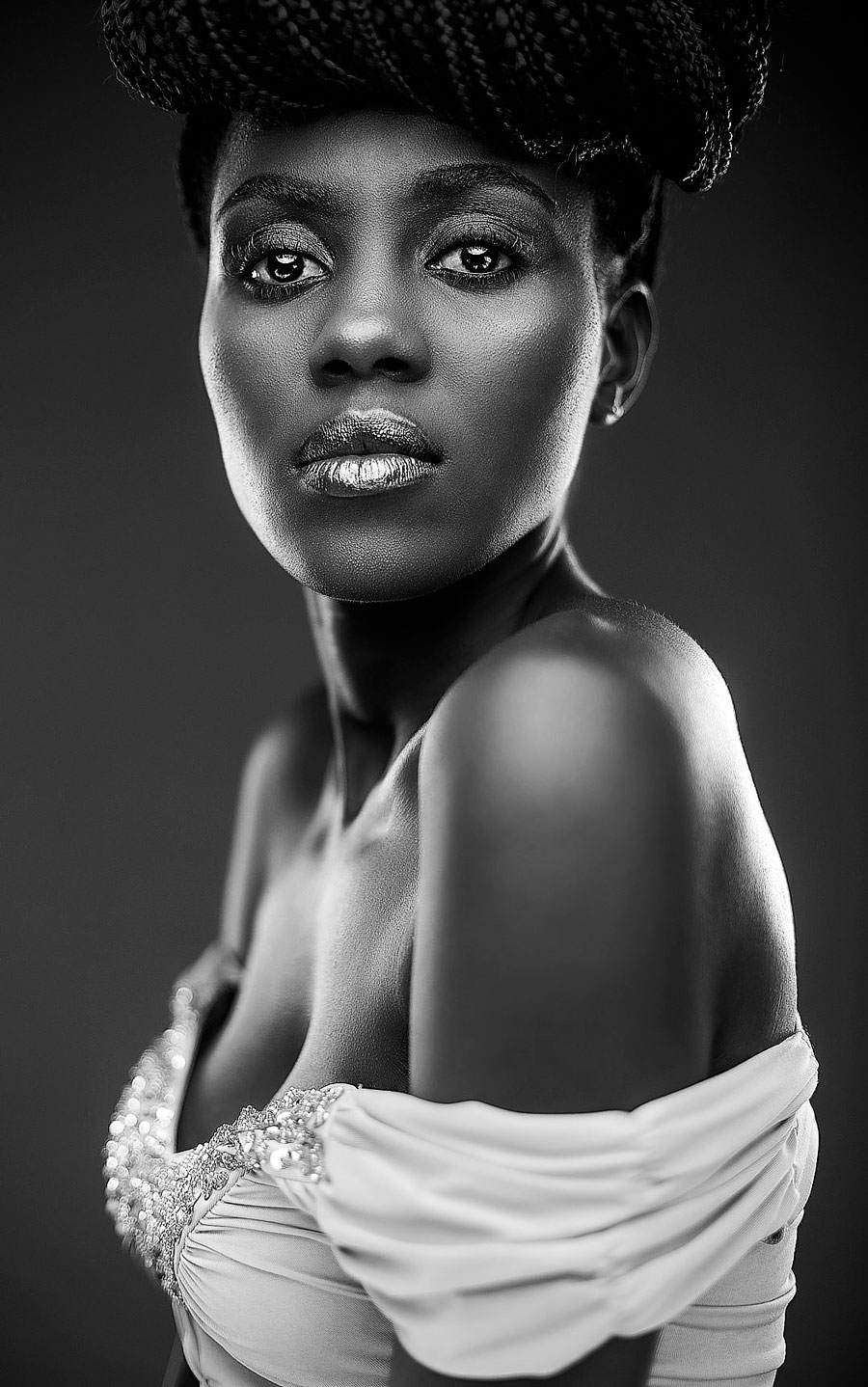 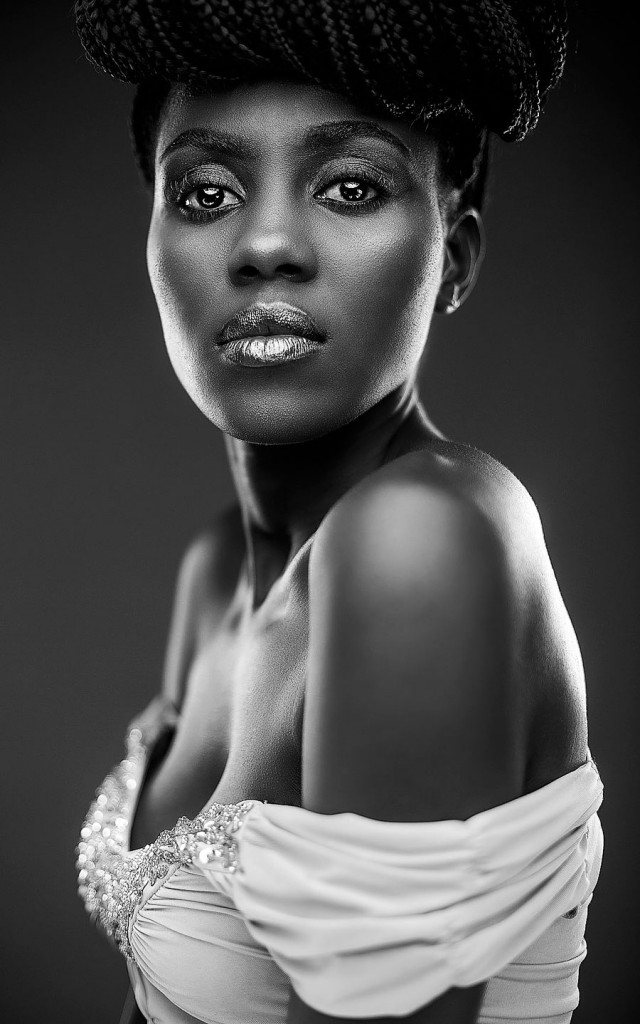 After posting a story about KKD’s Alleged rape case, I have received many Emails and DM’s from various people expressing their opinions on the matter of RAPE in the African community…

This is an open dialogue for everyone to express his or her opinion.

What are your views on this issue? Can you share your thoughts from a male/female prospective?

In my opinion, in Africa rape is seen as a stigma and frown upon, as a result most people will not dare report and pretend it never happened for fear of either being labelled or not getting a ‘husband’…

Few brave ones dare to come out and report that they have been raped, some are believed others are ignored.  The fact that a lady might be dressed in a curtain way doesn’t mean she deserves to be abused. I believe once the lady says No and you proceed to force yourself on her is RAPE…

RAPE accusations affect reputation a big way, they never go away. To redeem oneself after any rape allegations in a the eyes of the society is sometimes impossible….

Some of the comments we’ve recevied are:

*Rape is when a person indulges in a sexual act without the consent of the other person. Now consent is measured by some presumptions, some conclusive and others rebuttable. What one should know is that a person can give his or her consent initially and in the middle of the act withdraw that consent. The moment consent is withdrawn it behooves on the other party to stop the act. If not then rape is committed. Consent is arguably the most difficult thing to prove in respect of rape…my thoughts from a legal perspective. K.O

*Rape is forcibly having sex with someone without his or her consent it doesn’t even matter if you’ve had sex with the person before once the person doesn’t want it at that particular moment it is rape so by saying this a boyfriend can rape his girlfriend and vice versa a husband can rape his wife and vice versa .now in Ghana rape is never talked about, how dare a rape victim especially women talk about it people will say u dressed seductively so u deserve to be raped , u were friends with the person so he can rape you, many people are raped daily in Ghana but they’ll never talk about it in fact they will even blame themselves for it don’t even think of telling your mother about it you’ll be beaten and scolded.it only considered as rape when the victim is almost killed or gets a serious infection , drastic issues. To be continued… A

* Am typing with so much emotion …now statics shows that men tend to rape women a lot sorry but that’s the truth .rapists get away with rape in Ghana every time of course it’s only sex .but no one cares about the trauma the victim goes through sometimes even for life .the victims are told not to talk about it or make it public because I’ll bring shame to them . its just pathetic and as a country we’ve failed , and women who are usually the victims chastise the victims the most . I’ll end here  -A.S

Cameron Diaz and Benji Madden are getting tonight