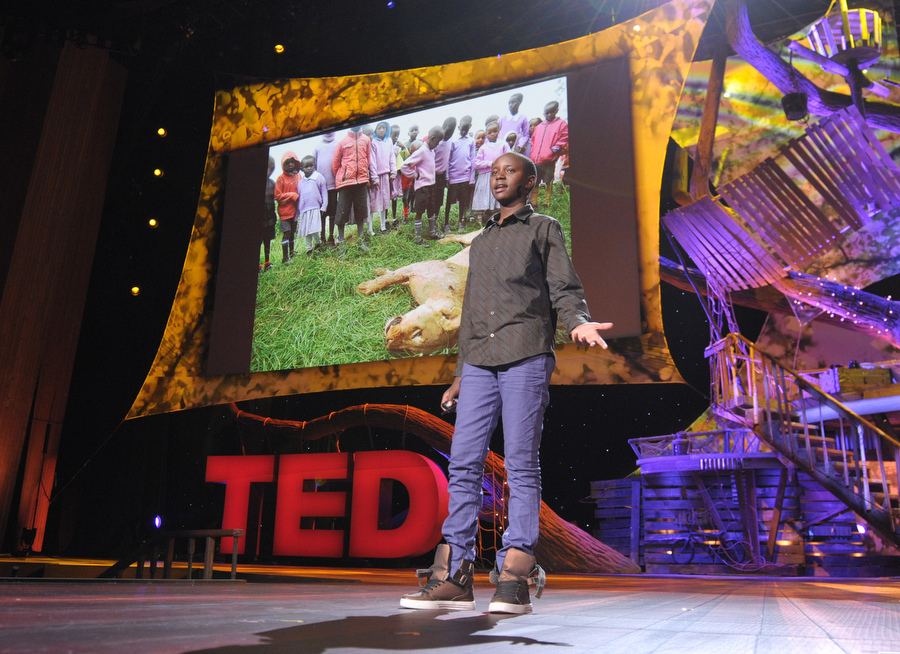 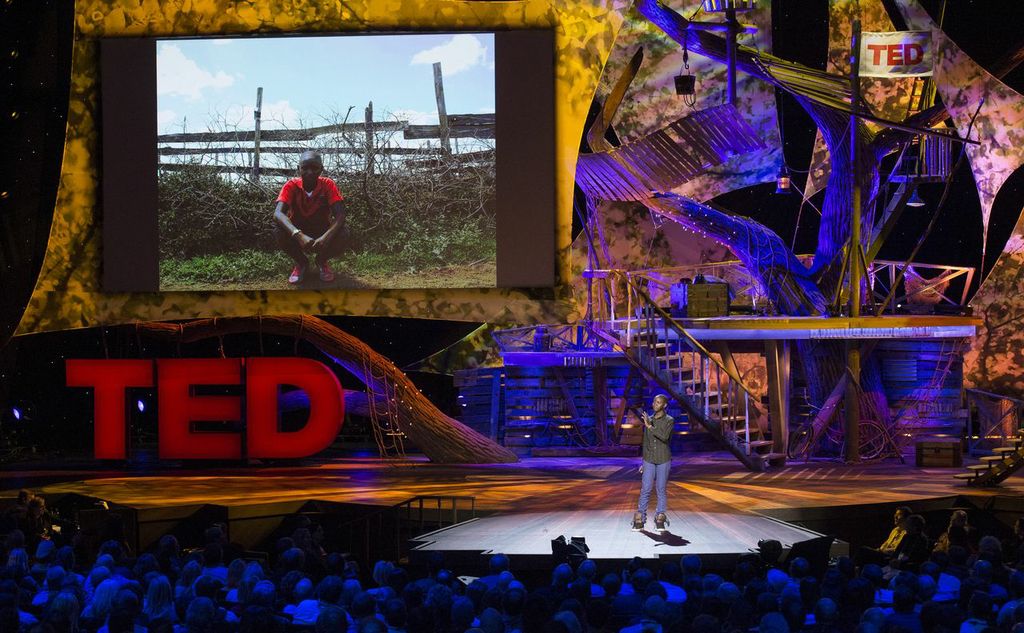 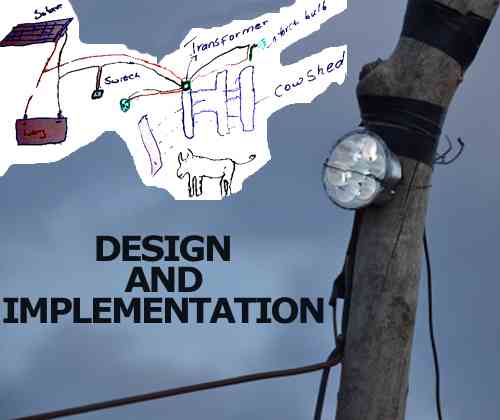 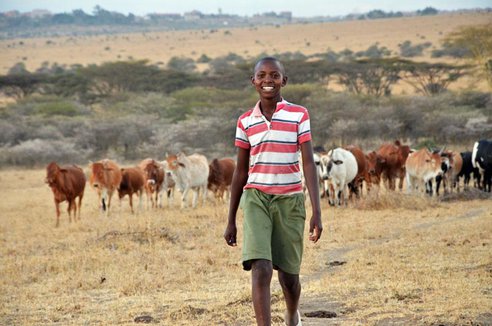 Meet Richard Turere is a young Maasai man who lives in the wilderness of the Kenya savanna, on the edge of a national park full of rhino, giraffe, buffalo and lions. Since he was 9, Richard has held the honored chore of tending his father’s cattle; in his free time, he tinkered with electrical gadgets.

After dismantling the few household appliances, Richard taught himself how to fix them, and then he started inventing. He fit his parents’ home with fans made from car parts and other junkyard components harvested from junkyards, then built other inventions for his neighbors.  Now 13, he is renowned for inventing “lion lights,” a fence made of basic pieces (solar charging cells, flashlight parts), which quickly and effectively scares lions away from his father’s cattle. Richard’s dream is to be an aircraft engineer… Be inspired!

Watch Richard  tell his story on TED below