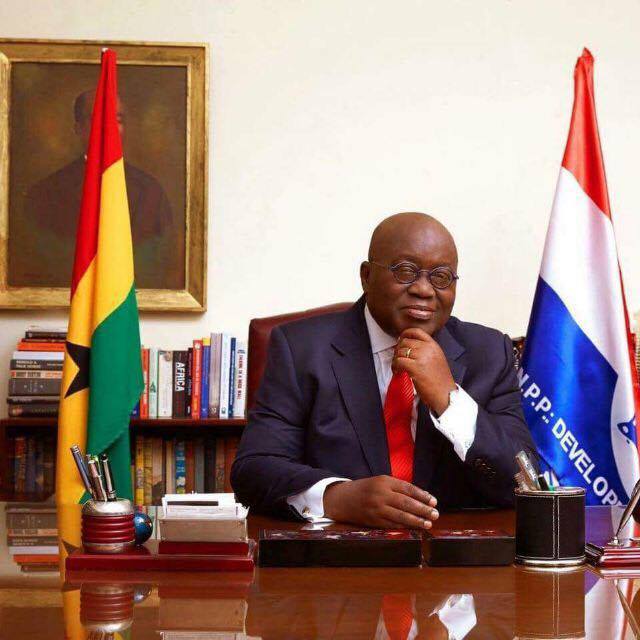 2016 Ghana Elections: Congratulations are in order! Nana Addo Dankwa Akufo-Addo is the president elect of Ghana. He will become the 5th president under the Fourth Republic of Ghana and the 8th President of Ghana overall

“I make this solemn pledge to you tonight: I will not let you down. I will do all in my power to live up to your hopes and expectations,” Nana Akufo Addo 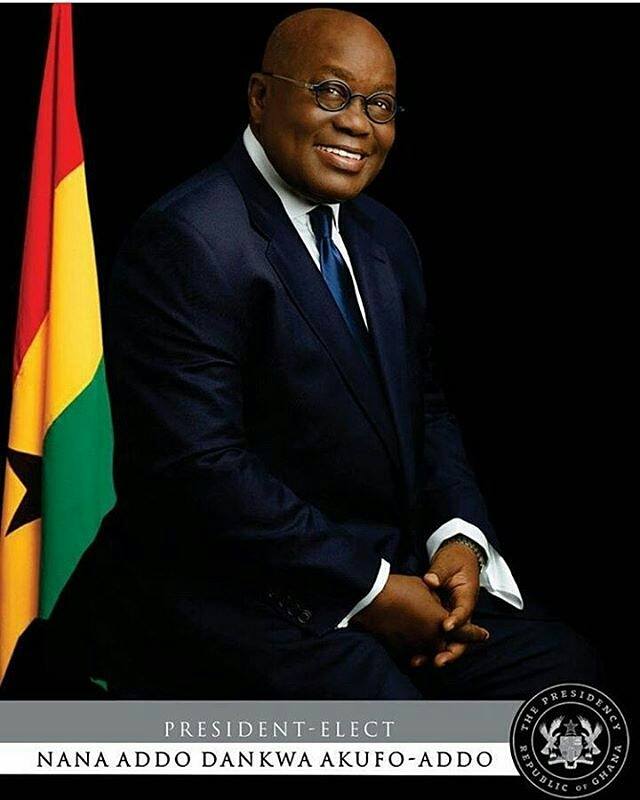 Nana Addo Dankwa Akufo-Addo was born and raised in …. he received his primary education first at the Government Boys School, Adabraka, and later attended Rowe Road School now known as Kimbu in Accra Central. He then went to United Kingdom further his to study. 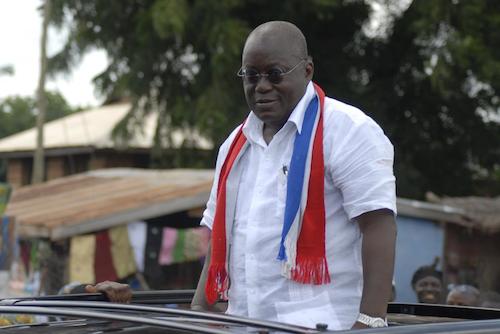 In announcing the result  Mrs Charlotte Osei confirmed that  Akufo-Addo received 53.8% of the vote whilst Mahama votes was 44.4%.… Ghana Television and Viasat 1 confirmed that the incumbent President John Dramani Mahama had conceded defeat and called Nana Akufo-Addo to congratulate him! Akufo-Addo…

We would like to Take this chance to thank the out-going  President, John Dramani Mahama for all his hard work! 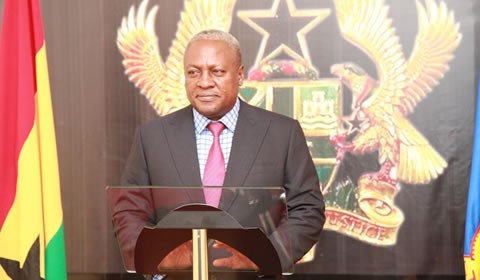 During the president’s concession speech today he said QUOTE

“I have done my bit and made my contribution to the development of my country.” he further added that “This is not the outcome we waited for,” “I live it to history to be the judge of my time.”

All we can say to President John Mahama  is Ayekoo000!