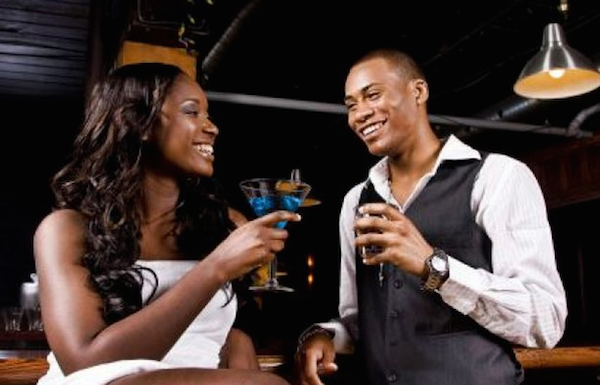 Women just can’t get enough of the single life. Women looking for love may disagree with that statement, but according to columnist Hadley Freeman, America’s women have a skewed view of marriage and relationship, and in her own way, she helping put an end to the epidemic.

First, Freeman theorizes that single women who really want to get in a relationship need to change their perception of Mr. Right. Maybe you’re perfect person is not the man who fits every criteria on your dating list, but is the guy who has been under your noses this whole time.

Siting an article written by a 39-year-old single woman who broke up with her boyfriend a decade earlier only to realize that playing the field so many year’s later isn’t as interesting as it used to be, Freeman states that the real issue holding women back is “marriageability.” Single women everywhere (and most importantly in New York City, where she resides) don’t look at marriage as the only way to be happy, and therefore may have become too independent for their own good. While different shows (like ‘Sex and The City’ which was called out in the article) and movies work to hold the single life on a pedestal, Freeman sees it as an obvious example of the shift that has taken place with women’s goals of settling down.

The jury is still out on why there is an influx of women accepting that marriage and/or life-long companionship may not be in the cards, but one can’t help but wonder if examples in the media have made single women pretend to feel empowered by being unattached, as a way to feel better….