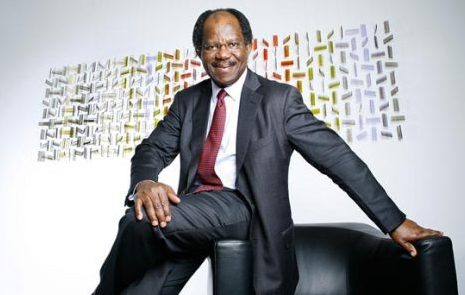 This is not the first time that Adebayo Ogunlesi, the chairman and managing partner of Global Infrastructure Partners, a $5.64billion New York-based private equity firm, which invests in infrastructure assets has made history. 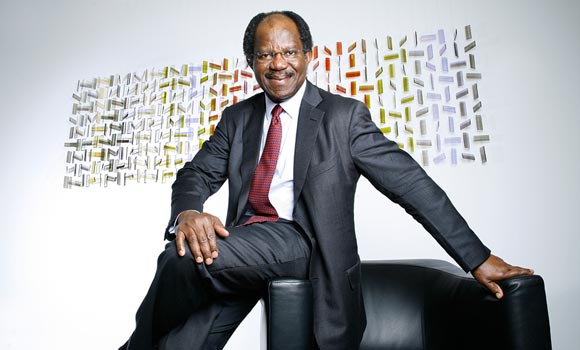 Few years ago, Nigerian industrialist Adebayo made history as when he led Gatwick Airport Acquisition. The Gatwick deal believed to be around £1.455 billion agreement was with BAA Airports Limited.

Other members of the forum include: