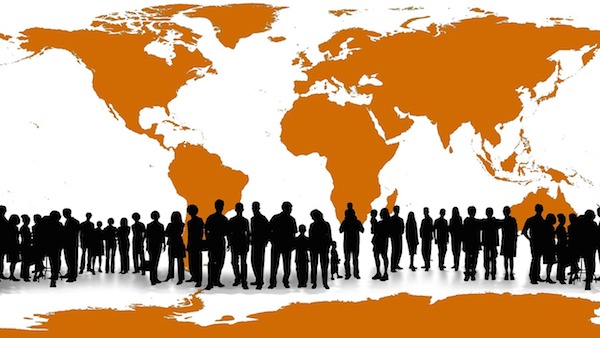 The world’s first malaria vaccine gets ‘GREEN LIGHT’! After about 30 years on working on a malaria vaccine by Dr. Ripley Ballou, it has been given a green light by European regulators. The vaccine was given a positive scientific opinion after accessing its safety and effectiveness. It was specially designed for children, as malaria is very deadly among children especially in Africa…

Mosquirix also known as the RTS, S vaccine is the first against a parasitic infection in humans. Mosquirix is developed by GlaxoSmithKline and supported  by the Bill and Melinda Gates Foundation.

Its Dr. Ripley’s dream come true. However, the World Health Organisation will later consider it for children, if it should be recommended for them, prior to trials that have yielded effective results.

“This is a hugely significant moment. I’ve been working on this vaccine for 30 years and this is a dream come true.” Dr Ripley Ballou, head of research at GSK vaccines

No one knows the price of the vaccine yet, the company is yet to release the price.. According to reports the 30 year project so has cost about which has cost GlaxoSmithKline   £360 million.

This break through is a very good NEWS for African, malaria has killed millions of people in Africa and it continues to do so every second..

According to Sky News ‘The vaccine was submitted for the committee’s review a year ago but will now need the approval of health officials in sub-Saharan Africa, where the disease affected 198 million people in 2013. The vaccine could be a game changer, helping stem the 500,000 child deaths from the disease each year – most of them from Africa.’

Celebs Who Give Back: Akon Expected In Rwanda