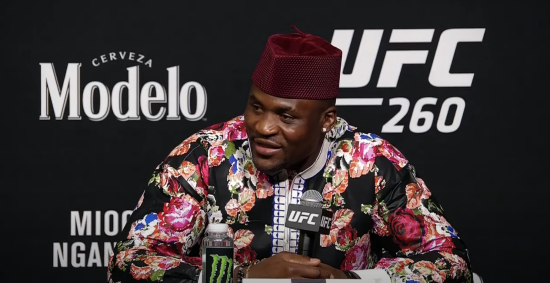 The most anticipated fight is finally here in 2 days time! 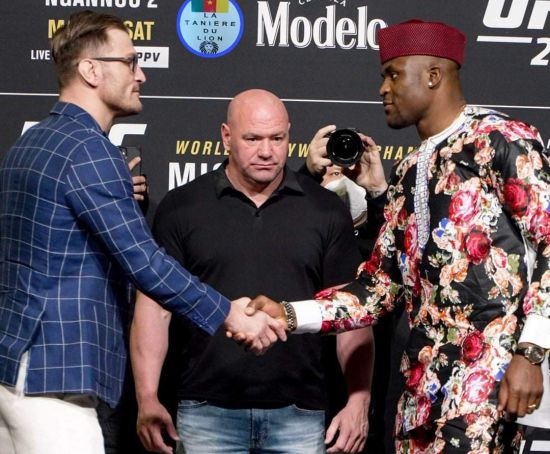 Francis Ngannou vs Stipe Miocic  who are you rooting for?

On Saturday March 27, Francis Ngannou will be competing in a rematch for UFC heavyweight title against Stipe Miocic who is the reigning champion.

The two heavyweight champions fought in January 2018. The match ended in favour of Stipe Miocic through an unanimous decision.

In the just ended  pre-fight discussion saw the fighters expressing their thoughts and expectations for the match to the media.

Commenting on the last fight with Stipe Miocic which he lost, Francis Ngannou admitted that Stipe was a better fighter than him  because there were several mistakes which made.

Francis Ngannou is optimistic  thato do a better job this time around because he and his team have invested a lot of time and have prepared thoroughly.

He has put lots of work in his wrestling, jiu-jitsu as well as striking and he that he has improved a lot.

He has mastered his skills and have no doubt about him winning the title from his opponent, Stipe the reigning champion because has evolved and now a better fighter.

Francis Ngannou has support from around the world especially  from all the African community  yes we are all rooting for Francis Ngannou!