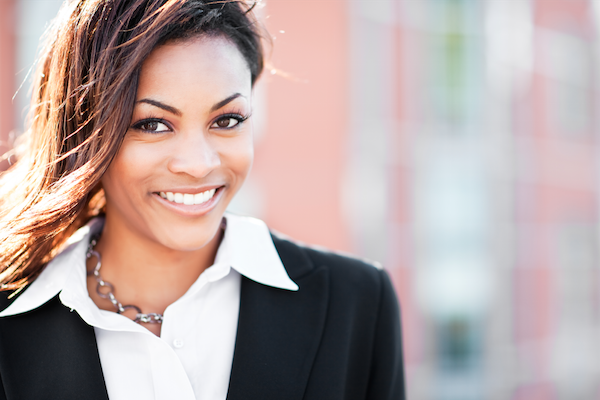 We are calling on the UK Government to bring back the post-study work visa or an alternative scheme so that international students can continue to work in the UK after they have finished their study.

International students build their lives in the cities that they study in and by being here make the UK richer culturally, socially, intellectually and financially. Up until 2012 international students studying in the UK could apply for a post-study work visa. This enabled them to work for up to two years after they graduated, meaning that the UK directly benefited from the skills and knowledge the students gained during their degree.

The post study visa scheme was closed by the current UK Government as part of a drive to cut immigration. This is having a detrimental impact on higher education, the economy and society as international students choose to go elsewhere because they feel unwelcome.

We are calling for the retroduction of the post study visa because:

– Current policies are making our international students feel unwelcome in the UK.

– Those aspiring to study in the UK are being discouraged from applying and the UK is losing out. Nineteen per cent of non-EU students would not recommend the UK as a place to study for a friend or relative (this is as high as 34, 36 and 38% for students from India, Nigeria and Pakistan respectively).[1]

– The UK Parliament’s All Party Group on Migration has called on the Government to open a new route for work in the UK after graduation.[2]

– Seventy-five per cent of the general public think that international students should be able to study and work in the UK after graduation.[3]

– As well as paying substantial tuition fees, international students support local businesses in the towns and cities in which they live, and bring in an estimated £7 billion to the UK economy each year.[4]

– The UK risks falling behind other countries in the international higher education market. Since 2010 the number of non-EU students starting a course in the UK has grown by 3% (and decreased two years in a row). By contrast the number of new international enrolments in the United States between 2010 – 2014 grew by 26%.[5]